What is Rural Living?

by Ashley
3 days ago
41 Views
0 Comments

ZINC is one of the longest-running, private money-backed, Fix and Flip lenders in the nation. We have loaned an excess of one billion dollars, and we have personally fixed and flipped over 100 million homes. However, we never enter rural living areas because the exit strategy is so weak. 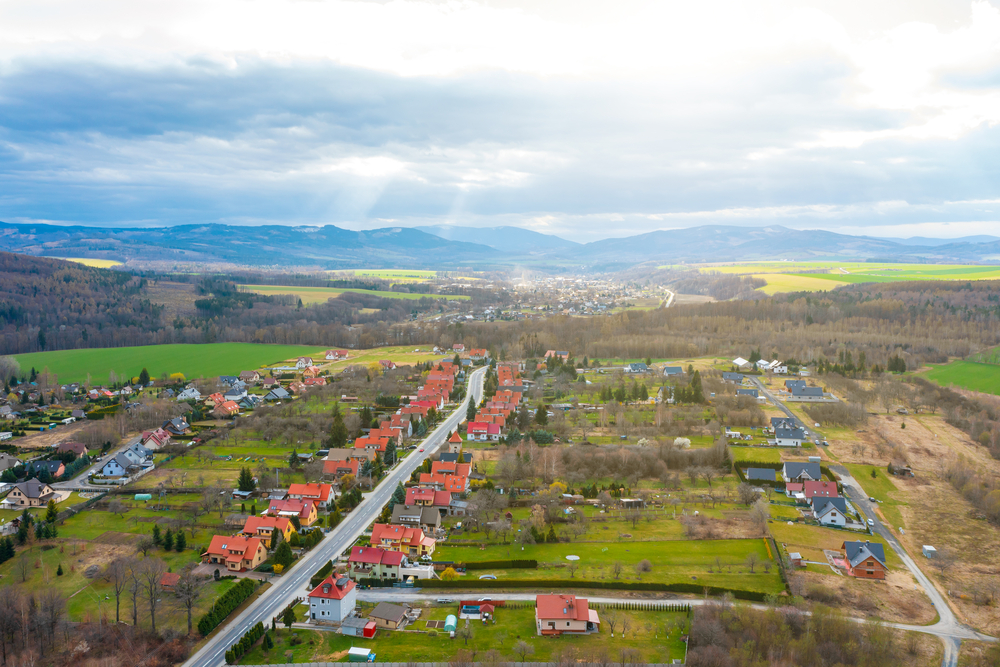 Our Explanation of Rural Living Increases

The U.S. government has stated that there has been an increase in rural living due to the COVID-19 pandemic. But, we believe that the reason for the perceived increase is actually due to the change in the definition of rural living. For example, in 2010, the percentage of the population living in these areas was 19%. Today, that percentage has increased to 20%. While this does seem like a slight increase, if we used the old definition, the rural population would have actually shrunk to 18.7%. This is why we simply do not believe that COVID-19 was responsible for this change.

Want to get started fixing and flipping? Talk to one of our professionals.